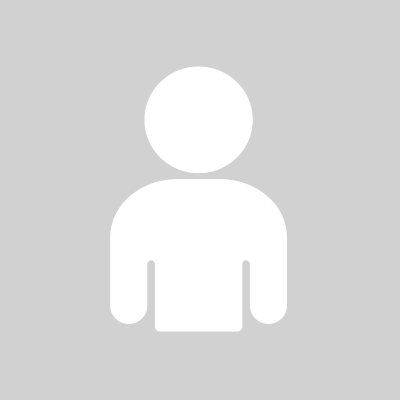 Nahum, The LORD is a jealous and avenging God

As already revealed in the book of Jonah, the judgment against Assyria was set within the time of God. Jonah proclaimed the word of God in Nineveh about 750 BC, and the time when the prophet Nahum proclaimed the word of God was, about 100 years after Jonah, during 650 BC. And in 621 BC, Assyria was destroyed by Babylon. Through the book of Nahum, God proclaims how clearly and accurately God"s just judgment will be fulfilled.